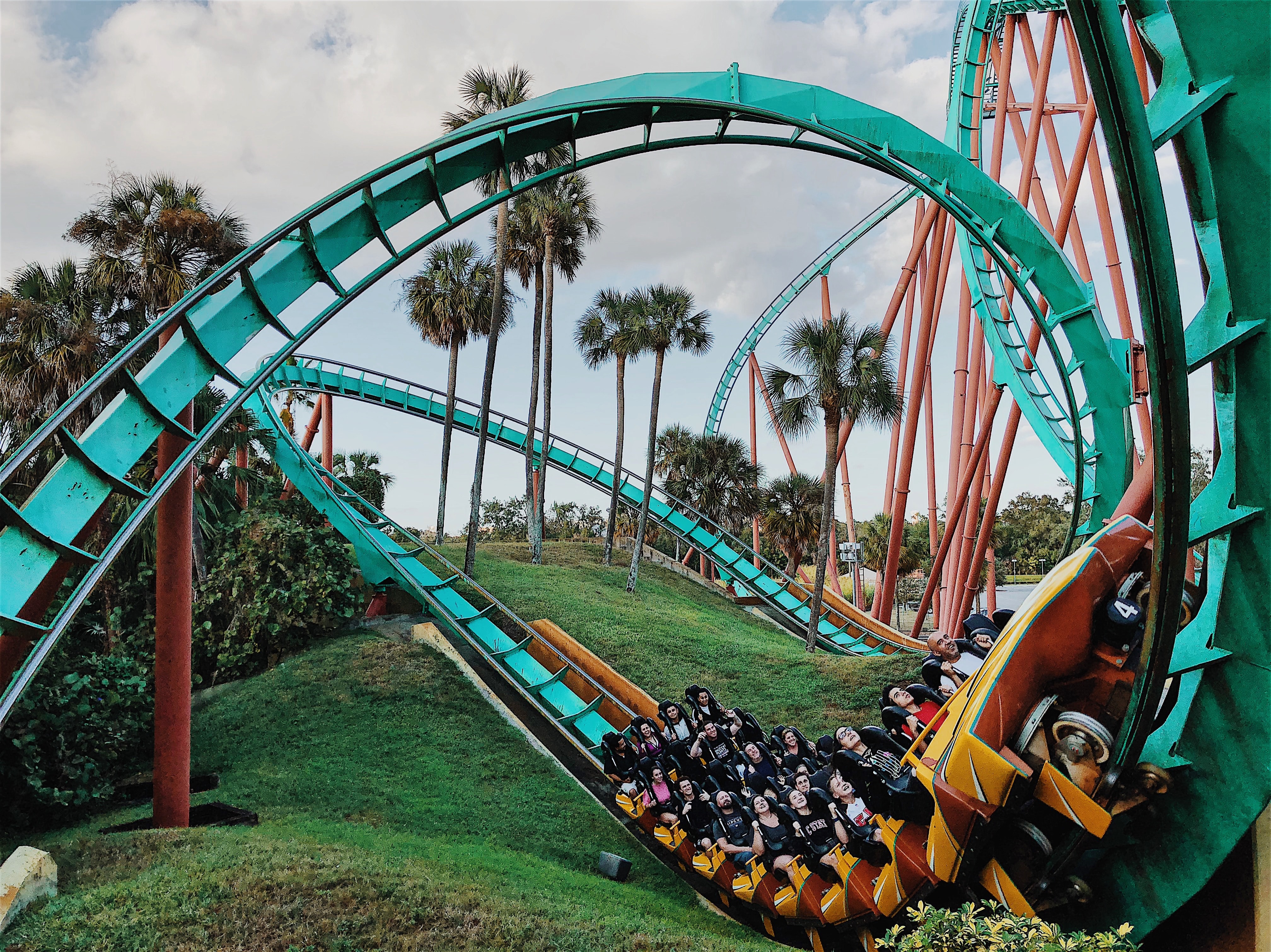 The degree to which you and your team members take ownership for your work significantly impacts the quality of your work.

For example, Wharton professor Adam Grant conducted research with three groups of employees in a university fundraising call center tasked with calling donors to ask for contributions. The first group jumped right into making phone calls, while the second group read personal stories from scholarship recipients about how the scholarships had changed their lives. The second group raised 43 percent more than the first group who just made the calls as part of their duties.

Then, Grant went a step further. He took the same fundraisers and gave them the opportunity to meet a scholarship recipient and ask them questions for as little as five minutes. Their fundraising went up by more than 400 percent!

When you care about your work and take ownership for how it goes, you do better work. Taking ownership also enables you to move out of phase one of critical thinking – execute – and into phase two – synthesize because synthesis is rarely required of you, but always makes your work better.

To take ownership for your work is to accept responsibility for its outcome. Some people go to work and simply do what they are told. They believe their job is to carry out the instructions of their superiors. These people exist in the execute phase and will rarely exceed expectations.

Despite the importance of taking ownership, in many corporate cultures, people go through a rollercoaster-like experience in their first few months or even years on the job, during which they aren’t clear on whether they should take ownership or not. We call this unclear and evolving shift in expectations the ownership rollercoaster. It leaves leaders and team members frustrated and can obscure people’s true potential.

Here’s How the Ownership Rollercoaster Happens

You hire someone new. The fact that you picked them suggests that their resume is chock full of impressive accomplishments that required them to initiate, lead, and take ownership. Taking ownership got them the job with your company.

Despite this, to you and your company, they are still an unproven asset. So, you make them start small, carrying out overly explicit directives that leave little room for thinking and choice. At first, this is jarring for them. After all, what got them this position was thinking creatively and resourcefully, making tough decisions, and being proactive. And now you are micro-managing them on assignments that seem simple.

Though they may find the reduced responsibility frustrating at first, eventually they accept it. They have to – or they’ll leave frustrated. Over time, the lack of agency and room for thinking take their toll. They stop trying to take ownership. They come to believe that you don’t want them to.

What happens next – often shortly after – is that your expectations of them change. They’ve executed successfully for a few months and your confidence in them is building. You’re ready to give them more room to flex their cognitive muscles. Now, you want them to take ownership and be proactive and act more independently. In fact, you expect them to.

But you probably don’t tell them this because it doesn’t feel like a shift to you. You expect all good team members to take ownership, so why should you have to tell them this? Yet, in this line of thinking, you fail to realize that you’ve beaten an ownership mentality out of them.

What ensues is frustration on your end and confusion on theirs. You become frustrated because they’re not taking ownership and they are confused because you’re getting frustrated with them for doing exactly what you have told them to do for the last few months.

In ideal scenarios, one or both of you realize what is happening quickly and are able to have a conversation and make the adjustment, but often it can take months for people to see what is happening. In that period of time, sometimes significant damage is done. Either they are left with a permanent bad taste in their mouth or your perception of their potential is forever diminished because of their failure to take ownership.

The ownership rollercoaster is a painful experience for everyone. Fortunately, it is easy to avoid. Here’s how.

How to Avoid the Ownership Rollercoaster

The ownership rollercoaster is typically the result of communication lapses and the inability to recognize how someone else may be experiencing a situation or series of situations. The overarching way to avoid it is to communicate your expectations of your team members more explicitly. Beyond that, these steps will help along the way:

Encourage some level of ownership from day 1:

While it makes sense to make new hires or new team additions prove their ability to execute, you don’t need to strip them of all ownership and agency in order to do that. Ownership is a mindset and that can be cultivated and encouraged from the beginning even if you don’t want them acting too freely. Encourage them to think of ways to improve their work or how the team could improve its performance, but add a gating factor. Make them get approval from you before doing anything not included in your original instructions.

This ensures that they don’t get off doing something of little value without your consent and gives you the ability to calibrate their focus. When they first start, you want them focusing the majority of their time and energy on execution: doing what you’ve asked them to do well. When they reach out for approval, you can determine whether to refocus them on the original task even if their recommendations make sense.

Tell them when you expect more and why:

If you’ve started to expect your team members to take more ownership, that generally means that they’re proving they can execute. That is good news that should be shared with them in a form something like this: “You’ve been doing really well on everything I’ve asked you to do. Keep that up. And now, I want you to also begin thinking about what to do next and how to improve the work as you do it.”

Bring them along with the journey in your thoughts by making your expectations explicit. Not only does this make sure you’re aligned on expectations, it also builds their trust in you, which will make them more likely to endure should there be times when you have to limit their autonomy.

Let your frustration lead you to communicate:

If you do the previous two actions, there’s a good chance you won’t end up frustrated because they’re not taking ownership. But if you still do, react by having a conversation with them about your expectations. Be slow to make assumptions about their performance until you know what they think is expected of them.

Make sure they are very clear on what you expect and ensure that your actions empower them to act in ways that align with those expectations. For example, if you’re telling them to take ownership, but being directive in every conversation, you may not be giving them the opportunity to demonstrate ownership.

The power of ownership is significant, even dramatic. Yet, it’s easy to undermine its cultivation in the name of protecting the quality of your team’s or organization’s work. Regular, explicit communication about expectations is the key to avoiding the ownership rollercoaster and developing high-performing team members.